Over thirty years ago, a new wave of stand-ups spearheaded the Alternative Comedy movement, marking themselves out as different from the safe television turns, the Oxbridge satirists, and the racist and sexist Working Men’s Club comics of the time.

The Alternative Comedy Experience was filmed in front of a real comedy club audience during full weeks of packed houses at The Stand comedy club, Edinburgh, faithfully capturing the unique atmosphere at one of the UK’s favourite and longest established live comedy clubs.

I worked as Floor Manager for the filming of this series at The Stand, Edinburgh. 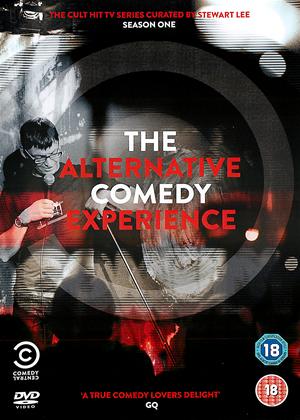