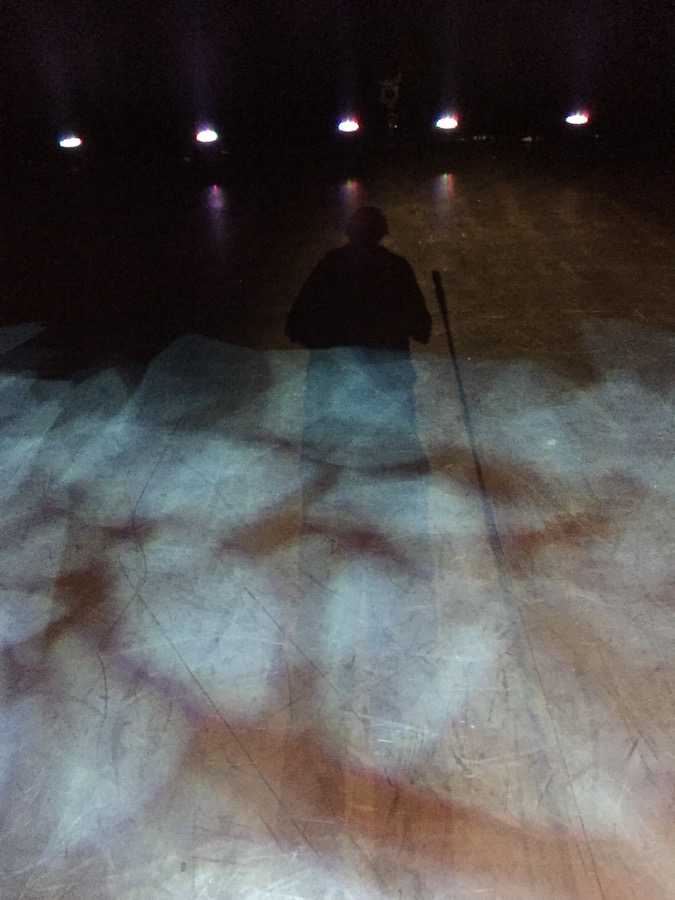 My name’s James, and I work as a show tech / tour manager / web designer & sound recordist (mainly) in comedy circles.

I’ve recorded audio for a number of productions, including podcasts for Josie Long & Richard Herring (as well as tour managing the national dates for his 2019 RHLSTP tour), and various other projects, including a podcast interview between Conan O’Brien & Ricky Gervais in 2020.

During the 2020 / 2021 Covid-19 Lockdown(s), when all live work was suddenly removed, I recorded a series of podcast interviews with theatre director Ian Rickson on empty stages called What I Love featuring guests such as Ben Whishaw, Chiwitel Ejiofor & Kae Tempest, and recorded and edited the interview segments for another podcast series called THAT Podcast – with each episode featuring a different host and several guests.

At the Edinburgh Fringe, I’ve worked on several shows all across the city, including Aisling Bea‘s debut Edinburgh show ‘C’est La Bea’ that saw her nominated for Best Newcomer – as did David Trent‘s ‘Spontaneous Comedian’ the year before.
Also at the Fringe, I worked on all three of James Acaster‘s ‘Trelogy’ shows (which are now available on Netflix) the majority of John-Luke Roberts‘ solo shows, as well as shows for Joel Dommett, Nathaniel Metcalfe, Henning Wehn, Pete Firman, Paul Currie, Richard Herring, Stewart Lee, Bridget Christie, and many more.

For television, I’ve worked on Katherine Ryan’s ‘In Trouble‘ special for Netflix, two series of ‘The Alternative Comedy Experience‘ and one of ‘Comedy Central Live‘ for, well, Comedy Central.

I also buld websites – mainly, though not exclusively, for comedians.
These have been for people such as; Josie Long, Stewart Lee, Aisling Bea, Norman Lovett, Bridget Christie, Nish Kumar, Tiernan Douieb, Henning Wehn, Shappi Khorsandi & many more. You can see examples of my work here.