Back again for Henning’s second solo show – having recorded audio for ‘My Struggle’ the previous year, I was operating the show, and recording it again for him.

We taped the last two weeks of shows with the intention of releasing them at a later date.

In the end, the show changed substantially between it’s Fringe & London runs and Henning ended up opting to film the show during the subsequent Leicester Square Theatre run instead, so those audio recordings remain unreleased! 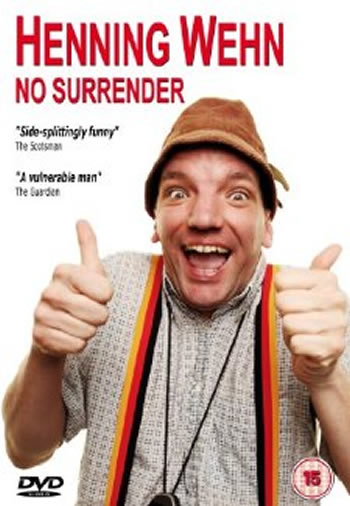