Josie Long – The Future Is Another Place 2012

I recorded Josie’s ‘The Future Is Another Place’ on audio at the 2011 Edinburgh Fringe, and then again on the 2012 Tour at Latham’s Brasserie, Hastings.

I think the version that ended up getting released was the Hastings recording, but as I write, I genuinely can’t remember!

Whichever version it is, it was later released by Lost Map Records as part of the ‘Lost Cats’ package on Cassette & Download, alongside another recording I made, of the previous year’s ‘Be Honourable!’. 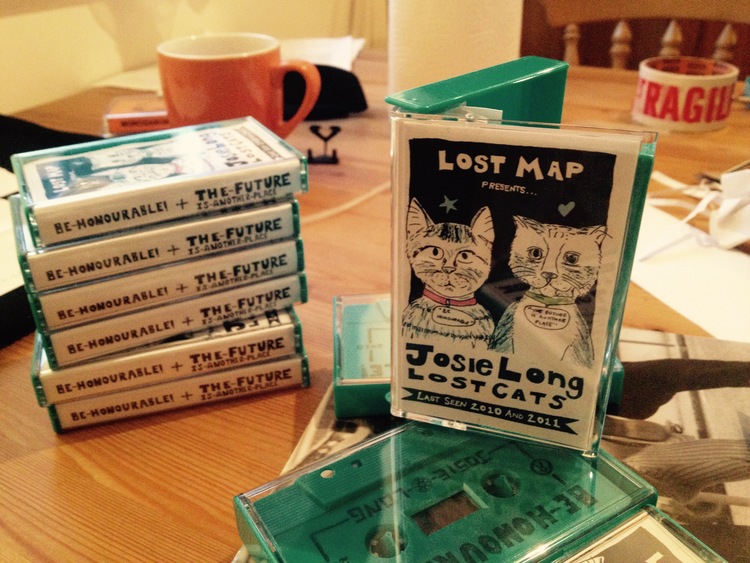