Josie asked if I’d record some of the shows with a view to releasing them as a podcast. In the end I ended up co-running the gig with her until The Black Heart announced that they no longer had room for us amongst their live music nights in 2017.

We managed to release a bunch of the recordings that we made at the club, but it was always dependant on Josie making edits, which she didn’t always get around to! So we only ended up releasing about 2 years worth of shows. 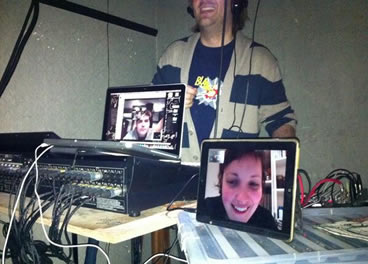