Tiernan Douieb – This Isn’t For You Filming 2014

Tiernan organised his first standup recording himself, calling in friends to help him film the show. Ben Hilton, who’d worked with Tiernan on his ‘Partly Political Broadcast’ videos, ran the film crew, and I recorded audio for him. We taped this in November 2014 at The Star Of Kings, King’s Cross. 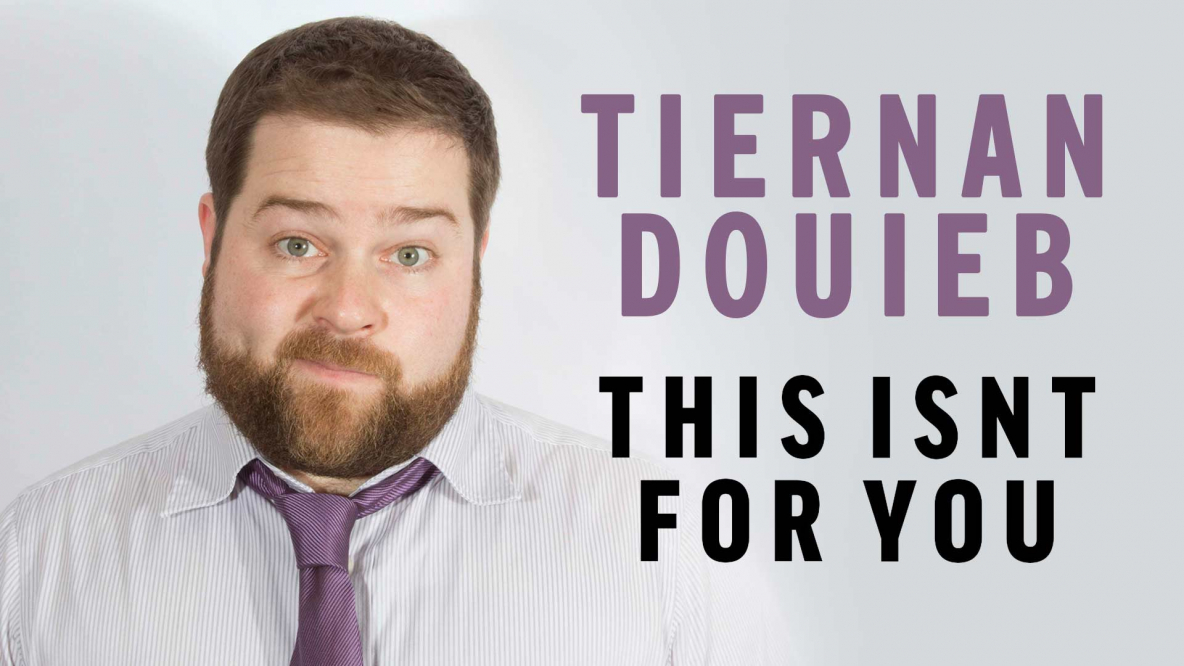