I tour managed this tour of Richard’s podcast, as well as recording all the audio for his interviews.

We did the show across the UK & at The Edinburgh Fringe. For the tour, most of the shows were filmed – as well as audio – but the Edinburgh Fringe ones were audio only. I’ve included some links to the finished podasts on the Recordings page – you can hear some tour shows here, and the Edinburgh ones are listed, here. 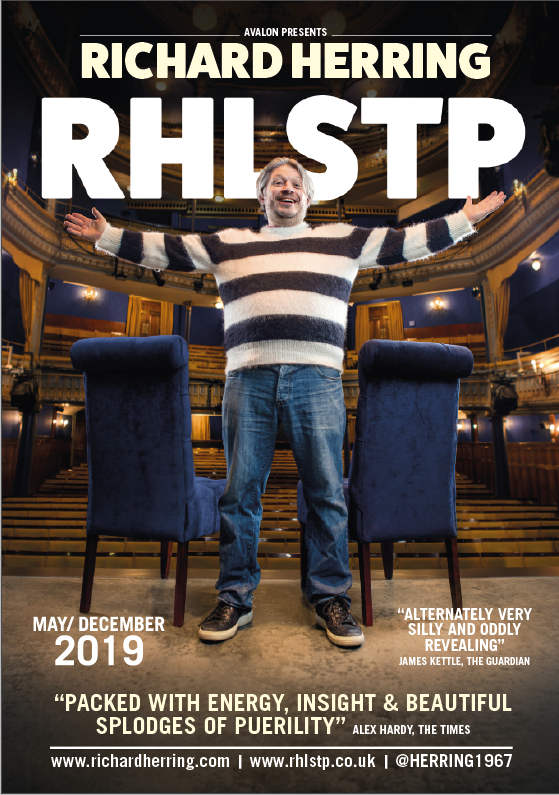