I’d met Paul during previous fringes & nearly ended up covering some London dates for one of his previous shows.
This year, the timings all worked out, and I was able to run Trufficle Musk for him.

Prior to the Fringe, I went over to his native Belfast for preview / rehearsal, and to prepare the sound cues for the show. After the Fringe, we did the show again at The Bill Murray in North London, Galway Comedy Festival & Leicester Comedy Festival.

We also recorded it at The Bill Murray as part of GoFasterStripe’s all day recording in January 2020. 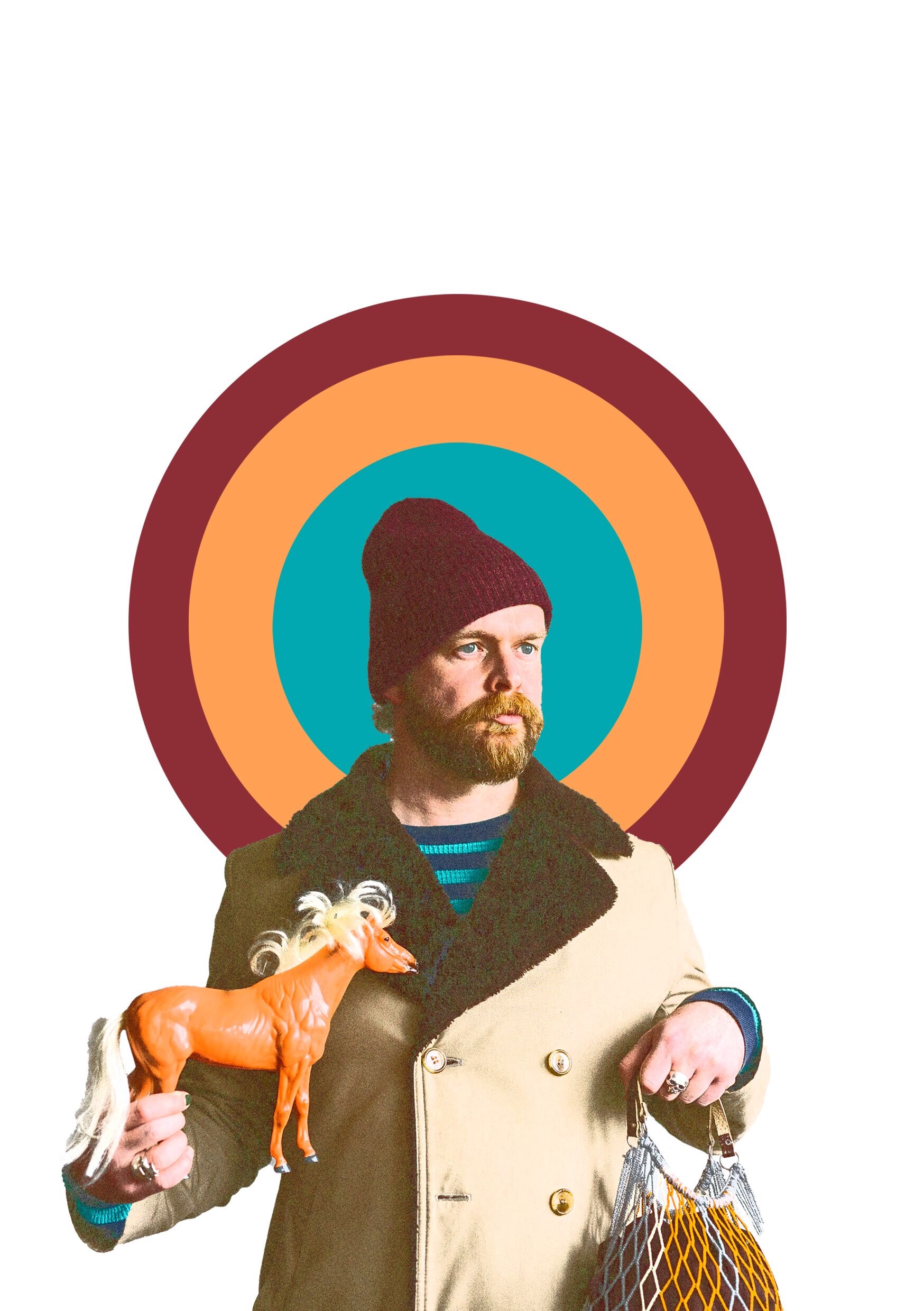