Initially as cover for Sean’s original Tour Manager/tech in April 2014 for a short Irish tour of Penguins, I also toured in the autumn of 2014 with Sean when another leg of the show was added.

Operating the show’s light and sound cues, as well as TM’ing the show. 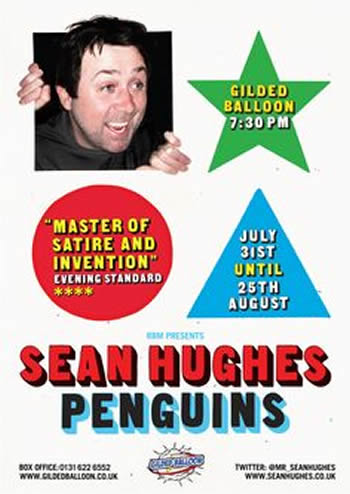